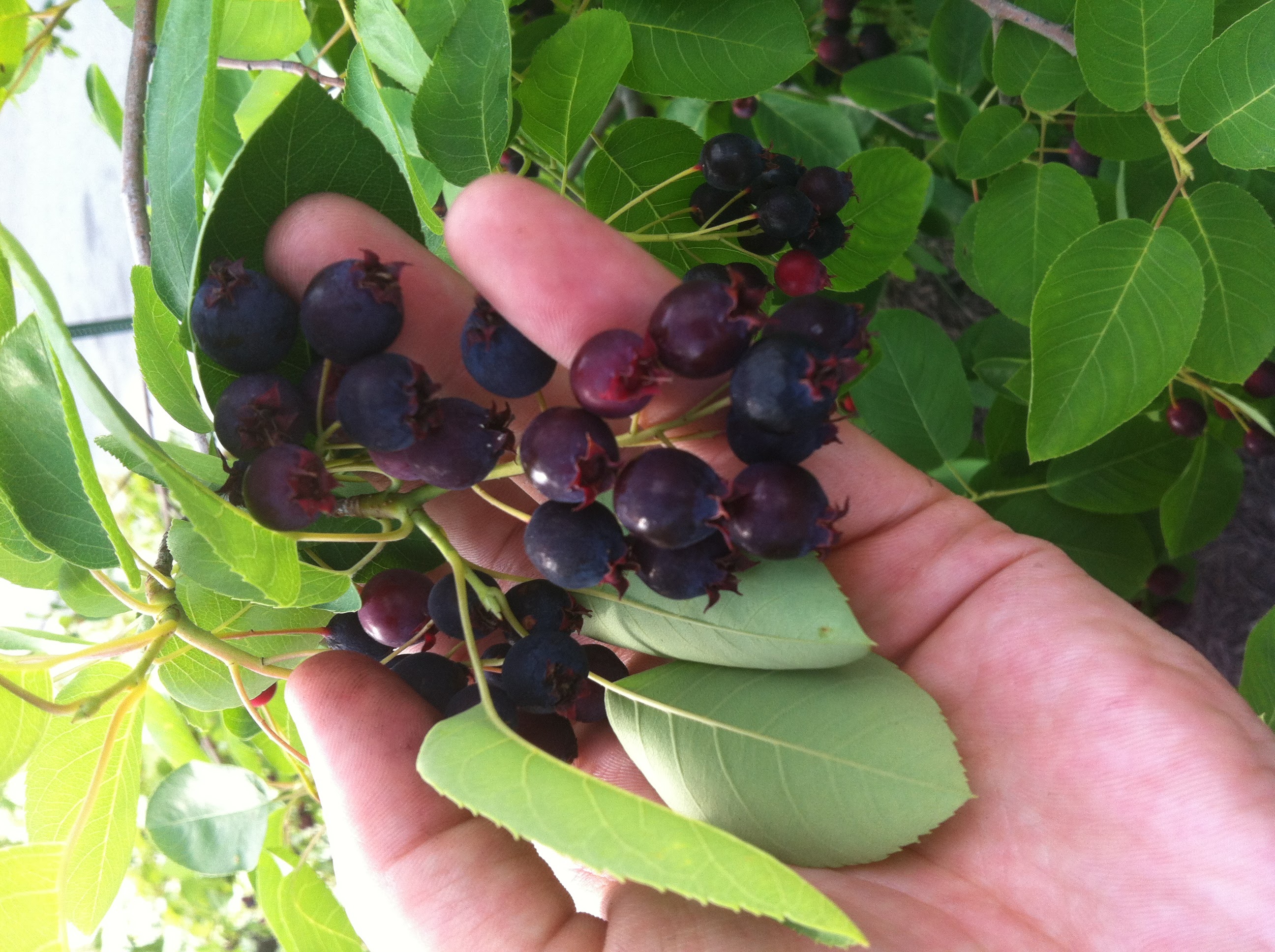 Here at the Baltimore Orchard Project, we are always looking for new ways to connect with funky fruit. One of our favorite fruits is the serviceberry. Serviceberries are common landscaping trees in Baltimore. While they are not a popular fruit, their flavor is somewhere between a blueberries and strawberries, with a seed that tastes like almonds. They possess beautiful foliage and are relatively easy to maintain. While their elegance has made them popular in lawns and green spaces, serviceberries, have been important plants in Maryland for hundreds of years. In addition to providing early summer forage for birds and other wildlife, they have played an important role in signaling fish runs in the Chesapeake region.

To understand the importance of serviceberries we must first take a look at Maryland’s once prominent shad industry. Shad was an important food in Maryland for hundreds of years. Native peoples and colonists ate them fresh or preserved, either in salt or dried. Shad roe was once a staple on Baltimore menus, functioning as a blue-collar caviar. This demand fostered the creation of a huge fishing industry.

Around the early 1900’s shad became one of the most commercially profitable fish in the Mid-Atlantic. The Chesapeake and its surrounding waterways were the industry’s predominant fisheries. Around this time, Serviceberries were known to Marylanders as “shadbush”. Shadbush grows along many waterways and its’ early white blooms signalled the beginning of the shad run to local fisherman. According to Tom Horton, a professor of environmental studies at Salisbury University, shadbush was one of several plants associated with fish runs in the Chesapeake. In Southern Maryland, black locust blooms were called the “locust storm” and used to predict the first run of soft shell crabs. Along the Susquehanna, tulip poplar blooms predicted the late run of American shad.

Harvests of shad would hit their peak in 1890, reaching 7 million pounds. However, this proved unsustainable. Overfishing and industrial pollution caused harvests to dwindle down to 24,000 pounds in 1980. Maryland officials then placed a moratorium on shad fishing, which is still in place today. For many, this was also the end of their association with shadbush.

There is little known history of serviceberry or shadbush fruits in Maryland foodways. We do know that native peoples ate them fresh and used the berries in meat preservation, such as pemmican and sausage making. However, their abundance in our region will hopefully lead to a renewed interest in both culinary uses and cultural relevance. Serviceberries no longer signal enormous runs of shad down the Susquehanna, but they are one of Maryland’s most delicious native fruits.

Join our meet-up group to get involved with helping us to plant, steward, and harvest Serviceberries and other fruits native to the Mid-Atlantic.